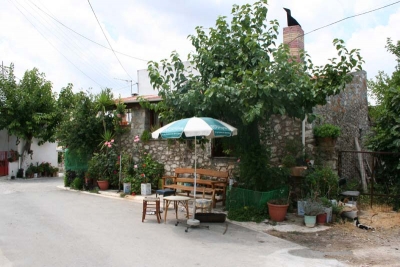 Avdou Village It is situated in the eastern part of the area, on the 39th km of the artery leading to the plateau of Lassithi. Avdou, wooded like most villages of Lagada, looks like a small earthly paradise. 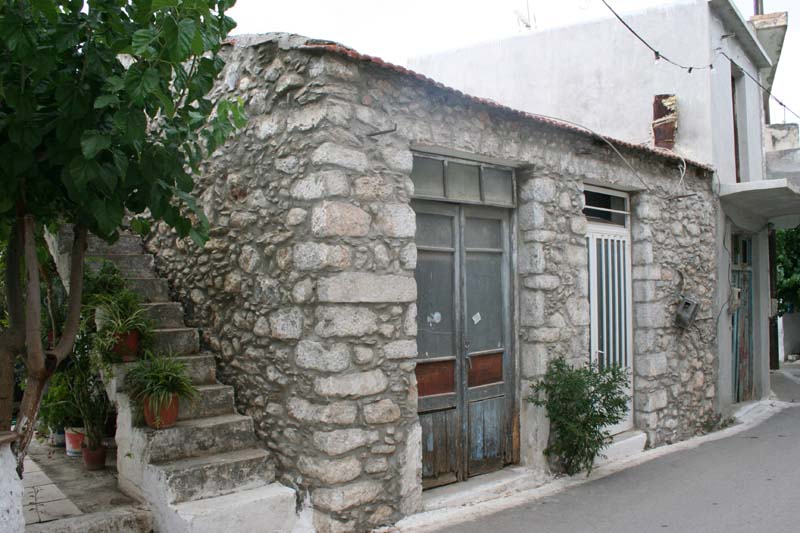 Avdou is also called Kapetanohori, on the ground of the well-known chieftains it bred during the Cretan Revolutions. N. Kagiabis, a flag-bearer of Karaiskakis, and Dafiotis, who saved the small town of Archanes in the revolution of 1897, were two of them. Avdou attracts a large number of visitors who come to see not only its indisputable natural beauty but also its inhabitants who never fail to be cheerful, kind and hospitable. 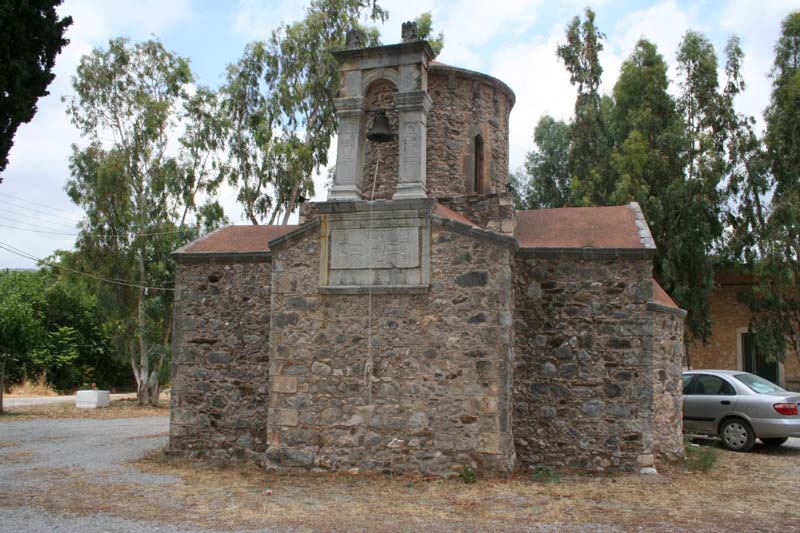 Agriculture (agricultural products and fruits) is the main activity of the locals. Those who visit this village have a lot to see. Faneromeni Cave lies on the northwest mountainside; an area called Louloudaki, at a height of 770m where the second golden axe has been found. It is worth noting that that there are a large number of Christian monuments inside or at least near the village, like the Paleo-Christianic Basilica (a large building, which houses a collection of mosaics, decorative peacocks and more like that). There are well-painted churches inside the village which are preserved almost unchangeable (St. Antonios, St. Georgios, and St. Konstantinos). 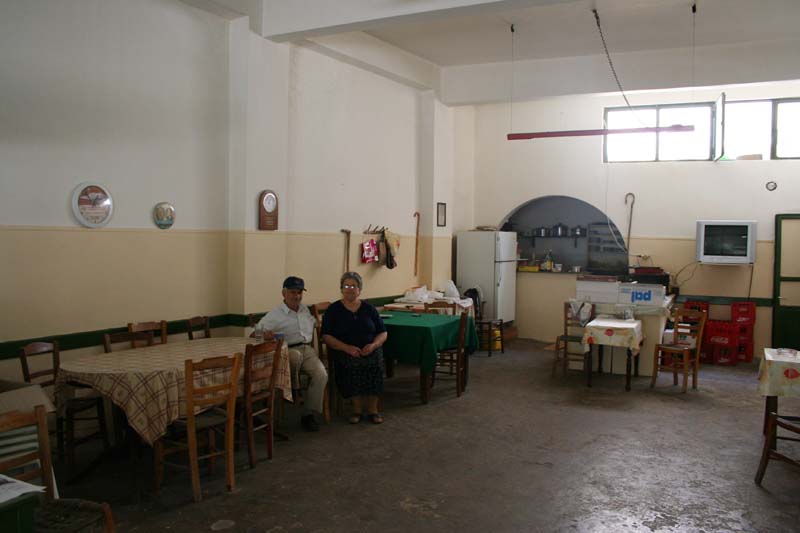 They house a collection of frescos painted in the 14th and 15th centuries by great painters of the famous Cretan School of Holy Icons Painting (by Manouil and Ioannis Fokas).